Poems of Love and the Seasons

“Nocella… has provided an excellent programmatic score for the ballet.”

“The romantic score enhanced the feeling of mystery…”

“More in Peter Nocella’s score to commend it than in the choreography.”

Eight Candles in the Darkness

“The world premier of Dr. Peter Nocella’s Eight Candles in the Darkness Nils’ Musical Guide to Our Swedish Heritage, was one of the more spectacular episodes created by the American Swedish Historical Museum in this 75th anniversary year.” 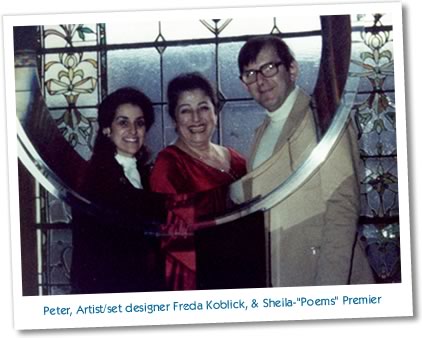 “It successfully combined elements of popular and classical music, based on a modern rhythmic structure… an interesting, richly dramatic performance… the highlight of the concert.”

“Nocella writes skillfully for strings, and the group projected the shifting moods and characteristic colors of the instruments well… themes are woven into a rich, jazz-inspired harmonic texture.” 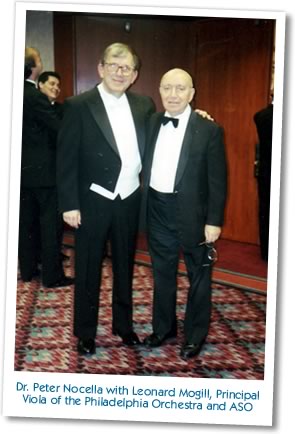 “The work succeeds in being a breath of fresh air from the standard recital fare.”

“Nocella… received enthusiastic applause for his work. It is a rhythmic composition of beautiful andantes and many melodic moments for the viola…”

“Nocella’s score sounded melodic, lush… has made a very danceable score… The orchestration is better than the piano medium to my taste.”